To see how long members have been officers click here 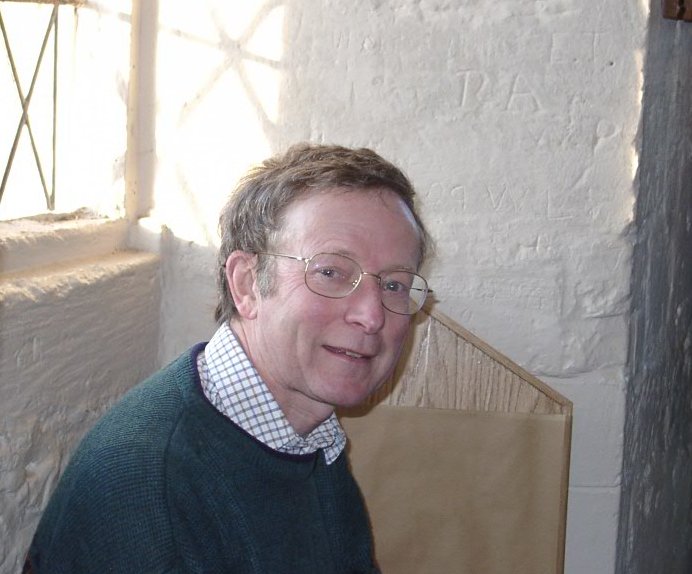 Chris Greef
Chris became chairman at the 2005 AGM at Almondsbury, it took me till January to get a picture at the branch practice at Bitton. Chris is a member of the Winterbourne tower, and also rings at Frenchay.

Sue Elliott
Sue was elected  Ringing Master at the 2017 AGM at Almondsbury, rings at Bitton. 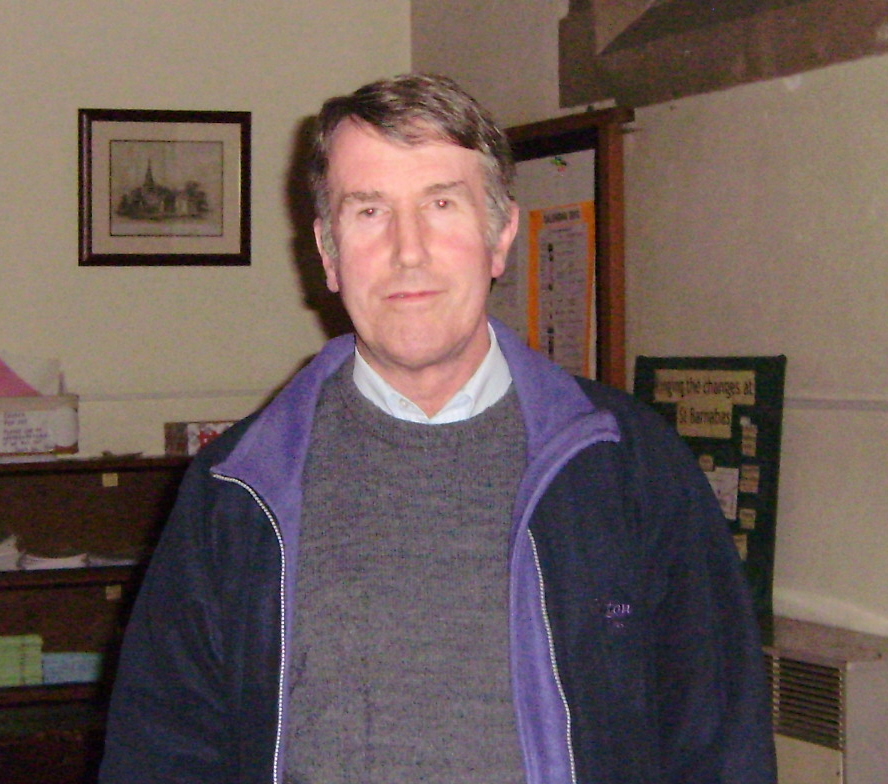 Bill Liebow rings at at Abson, he has been Branch Ringing Master previously, 2011 -2013 he succeeds Linda Gittings, elected in 2021.

Tony York
This is a new elected position in the branch and was set up at the AGM at Almondsbury in 2017.

Bryan Hardwick who rings at Westerleigh, has agreed to be the representative for the group of towers Abson, Pucklechurch, Dyrham Wapley andWesterleigh..(AGM 2018)

Matthew Johnson
Matthew rings at Tytherington and other towers in the branch, he volunteered as TWIG at the 2016 AGM.
He is TWIG for:
Tytherington, Alveston, Thornbury, Olveston, Almondsbury and Filton.

Gary Crisp,
Gary Rings at Frampton Cotterell
He has been the Twig  for Frampton, Frenchay, Coalpit Heath, Iron Acton,
and Winterbourne  since Twigs were introduced in 2005.
Gary also coined the name twig, it being at the end of the branch.

Julie Scudamore
Julie was elected  Twig for Bitton, Warmley, Syston and Mangotsfield at the Almondsbury AGM in 2017, she rings at Bitton.