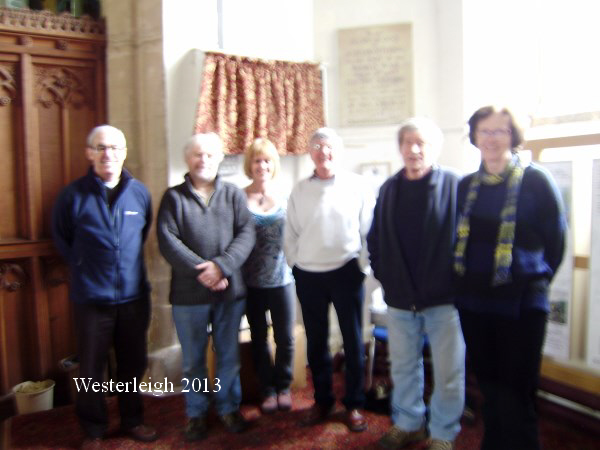 Westerleigh Striking Competition Team 2013 who entered the 2013 Association competition at Twying on the 13th April.
Hazel Bridges awarded a ringing Maters Clapper to Westerleigh.
Sorry the picture is not so good!!!! 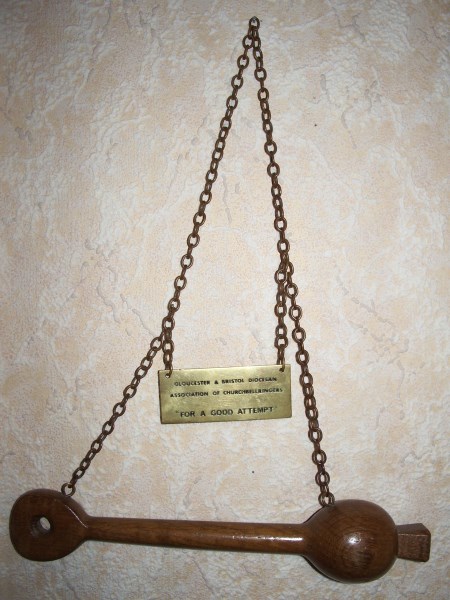 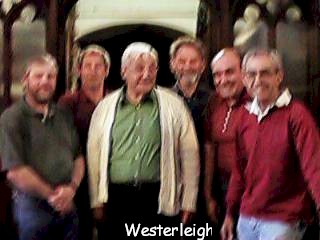 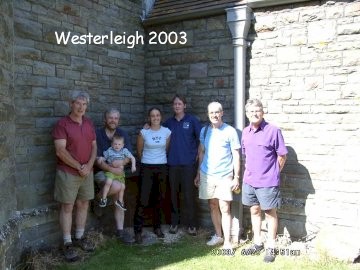 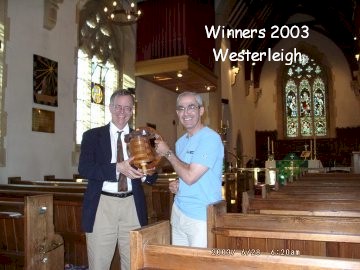 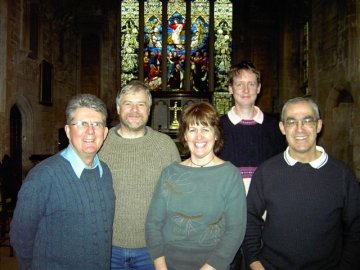 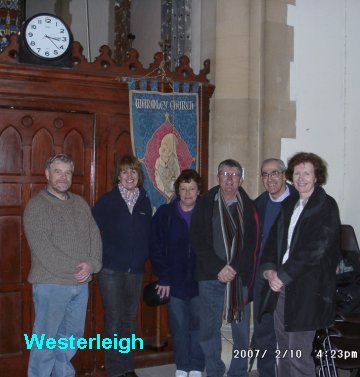