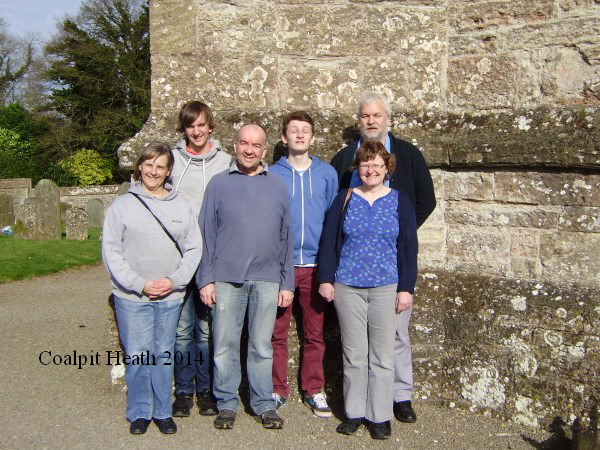 Royal Marriage of HRH Prince William and Catherine Middleton
On Friday 29th April people were glued to their televisions to watch the marriage ceremony between HRH Prince William and Catherine Middleton, which was held at Westminster Abbey.  Before and after the ceremony the 10 bells of the Abbey could be heard ringing along with the occasional shot of the bells in action in the bell chamber.
To celebrate this historical occasion seven of the Coalpit Heath bell ringers plus one friend met on the morning of  Saturday 30th April, at the church, to ring a full peal on our bells.  The peal was successfully completed, in grand style, in 2 hours and 58 minutes.  Full details of the peal are below. 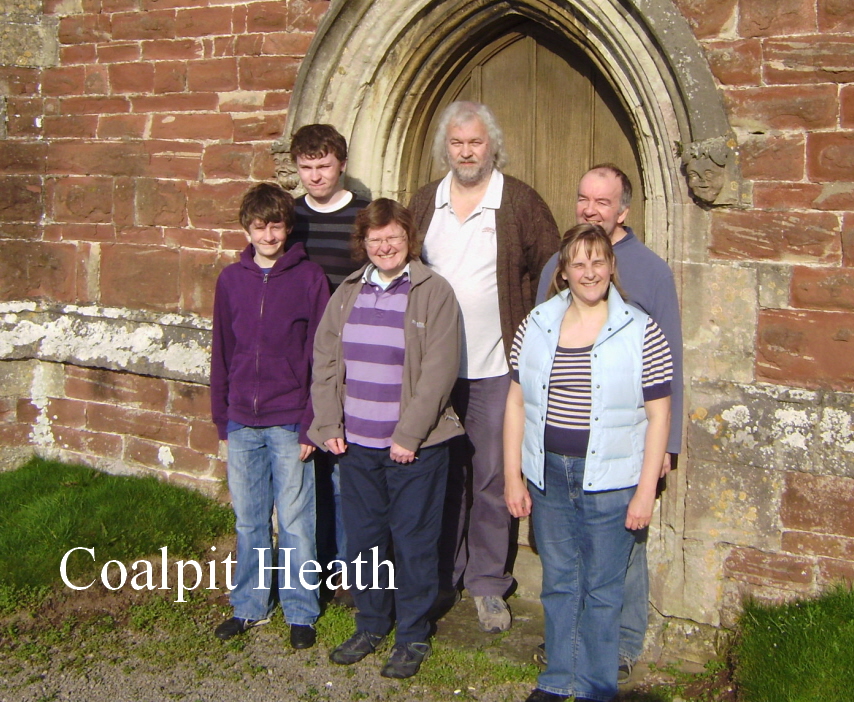 The winners of the 2011 striking competition.
Pictures 2011 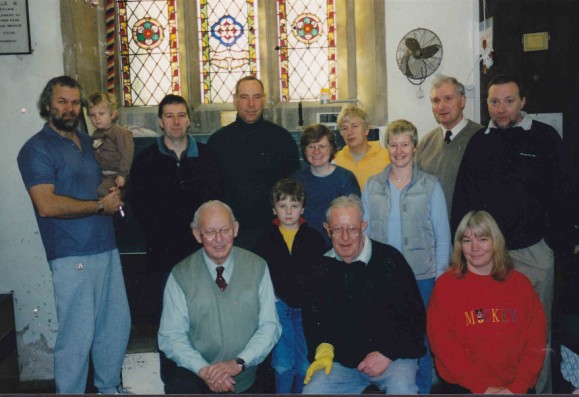 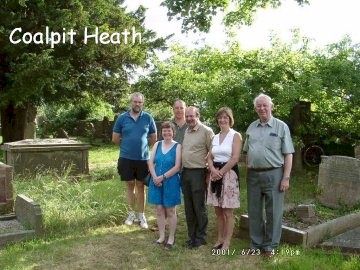 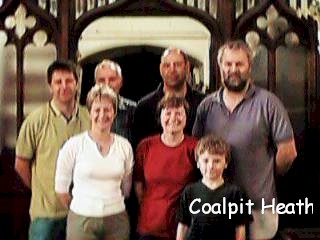 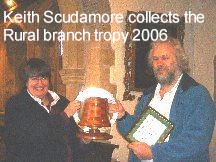 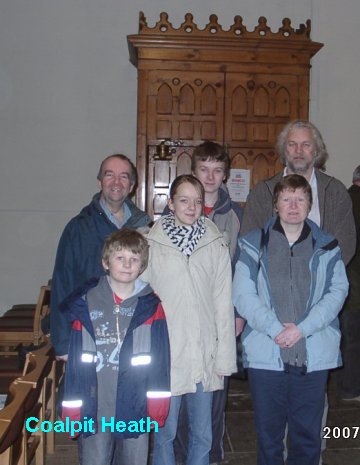