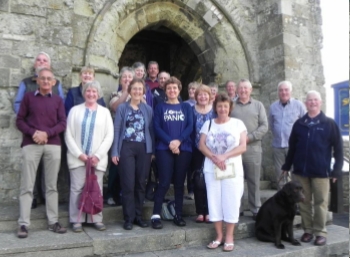 Syston now has a day practice which started earlier this year, this came about because Abson's Wednesday
morning practice had  become heavily over subscribed.
This practice takes place regularly on a Friday Morning  10.30 - 12.00 usually followed by a pub lunch.
It has  proved a very popular day time practice, which lead to an outing to Cornwall in October for the
ringers who attend the Friday morning practice organised by Sue Jay.
Below are pictures taken on the outing, although they are not in any particular order.
Thank you to Adrian Gittings for the pictures. 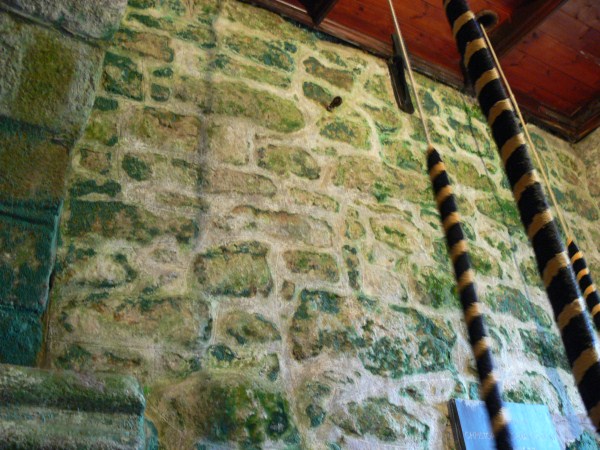 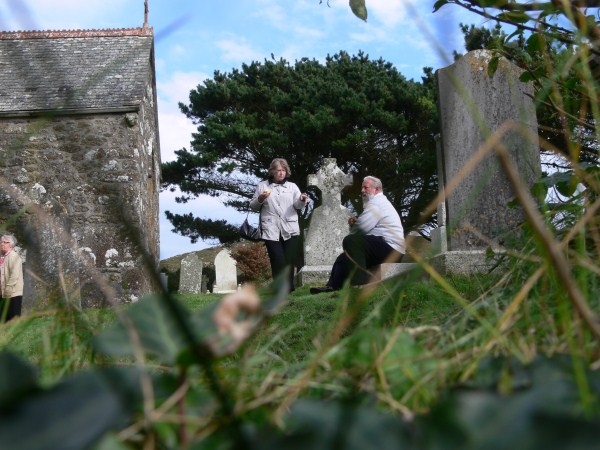 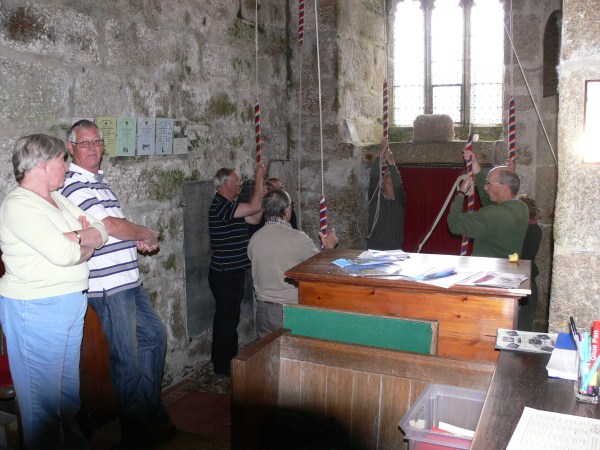 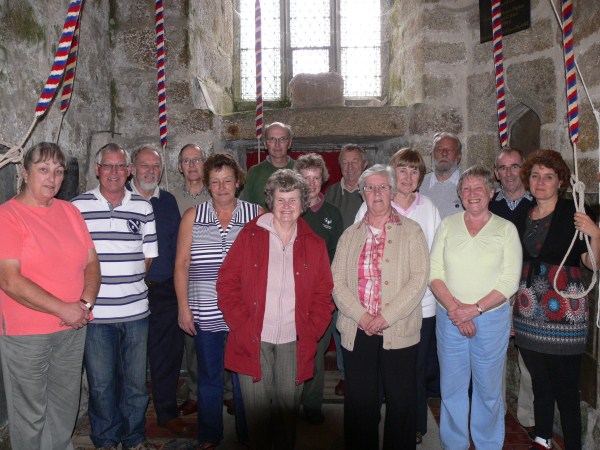 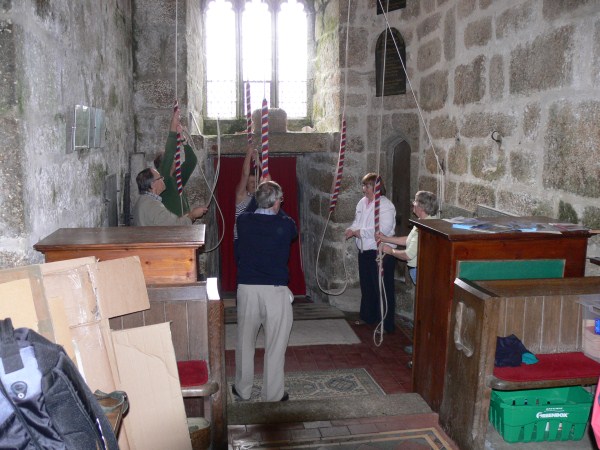 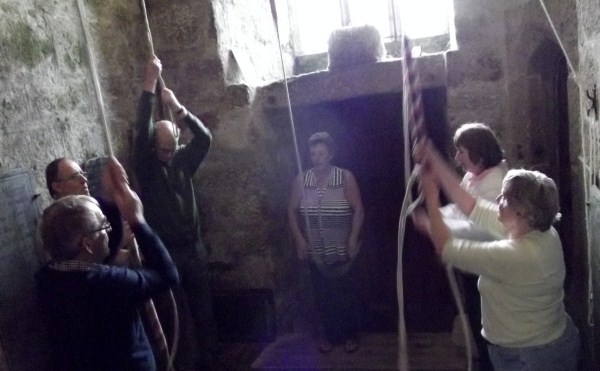 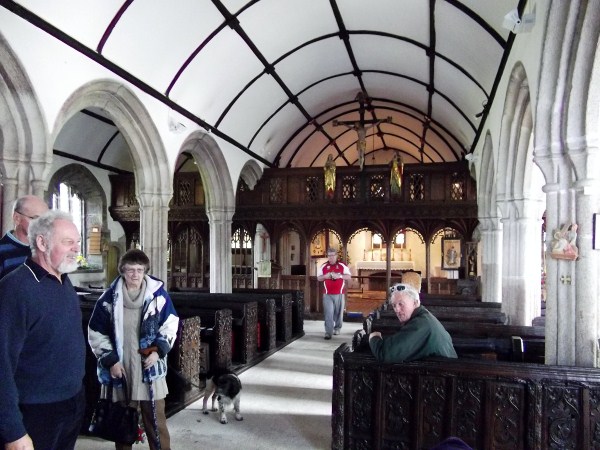 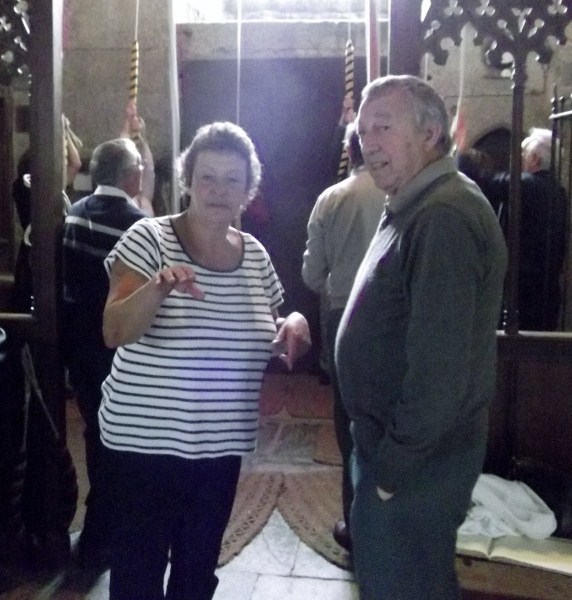 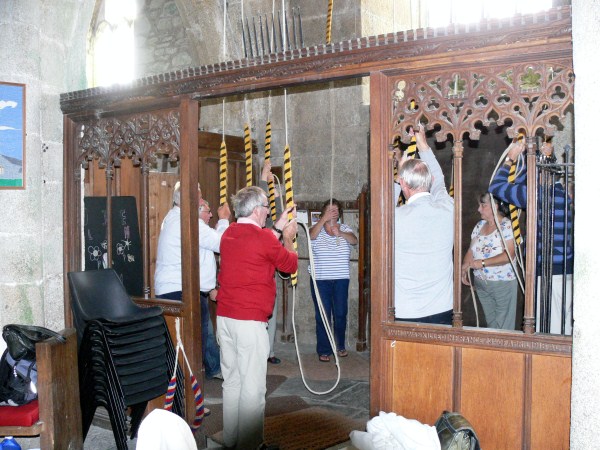 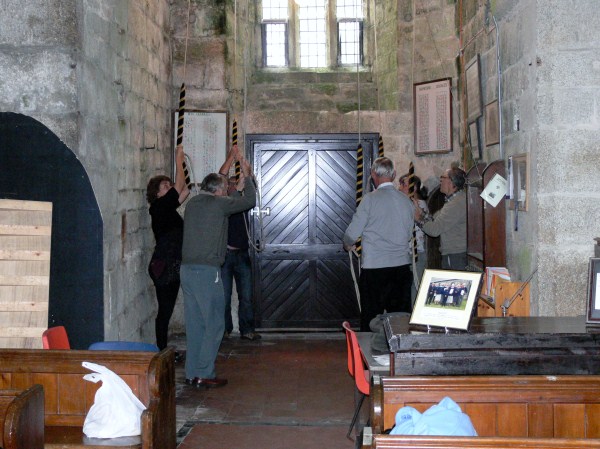 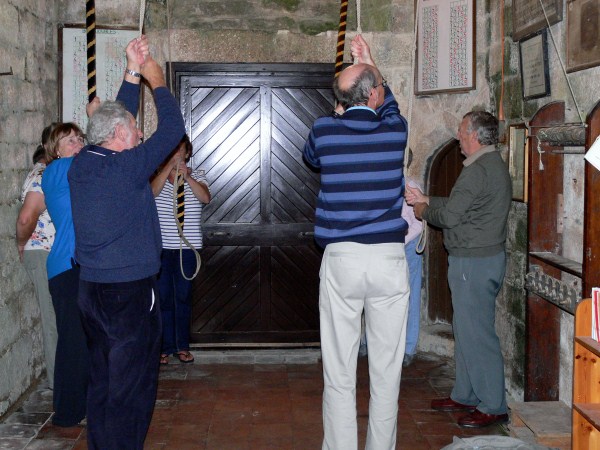 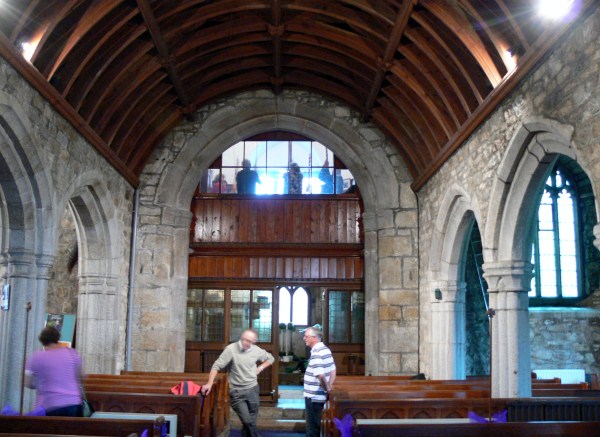 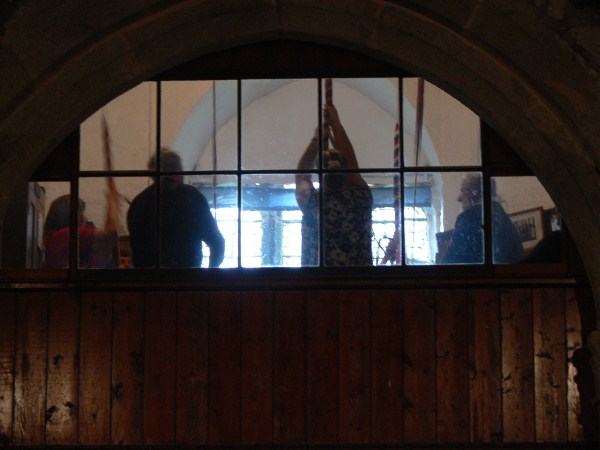 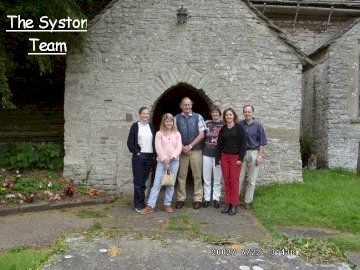 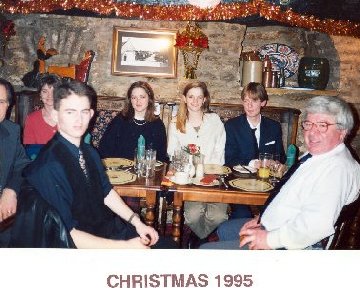